Article: Combating the Financing of Proliferation

A new article has been published in the peer reviewed Journal of Financial Crime, "Combating the Financing of Proliferation: Challenges and New Tools," coauthored by Andrea Viski, Director of the Strategic Trade Research Institute. The article examines why many governments appear to attach less importance to countering proliferation finance than they do to countering money laundering or terrorist financing. The paper was coauthored by Ian Stewart and Jonathan Brewer.

The paper examines this question from a number of perspectives including a definitional perspective, a national regulatory perspective, and a private sector implementation perspective. It finds that there are presently significant gaps in counter proliferation finance implementation at the national level, with follow-on implications for private sector compliance. One key finding is that most governments do not address the issue of proliferation finance as distinct from other forms of financial crime such as terrorist financing or money laundering. 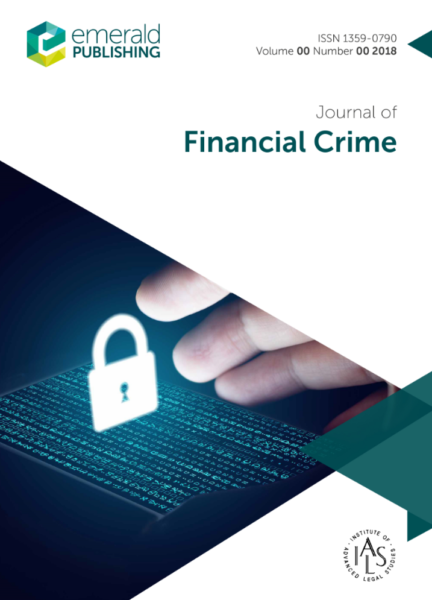